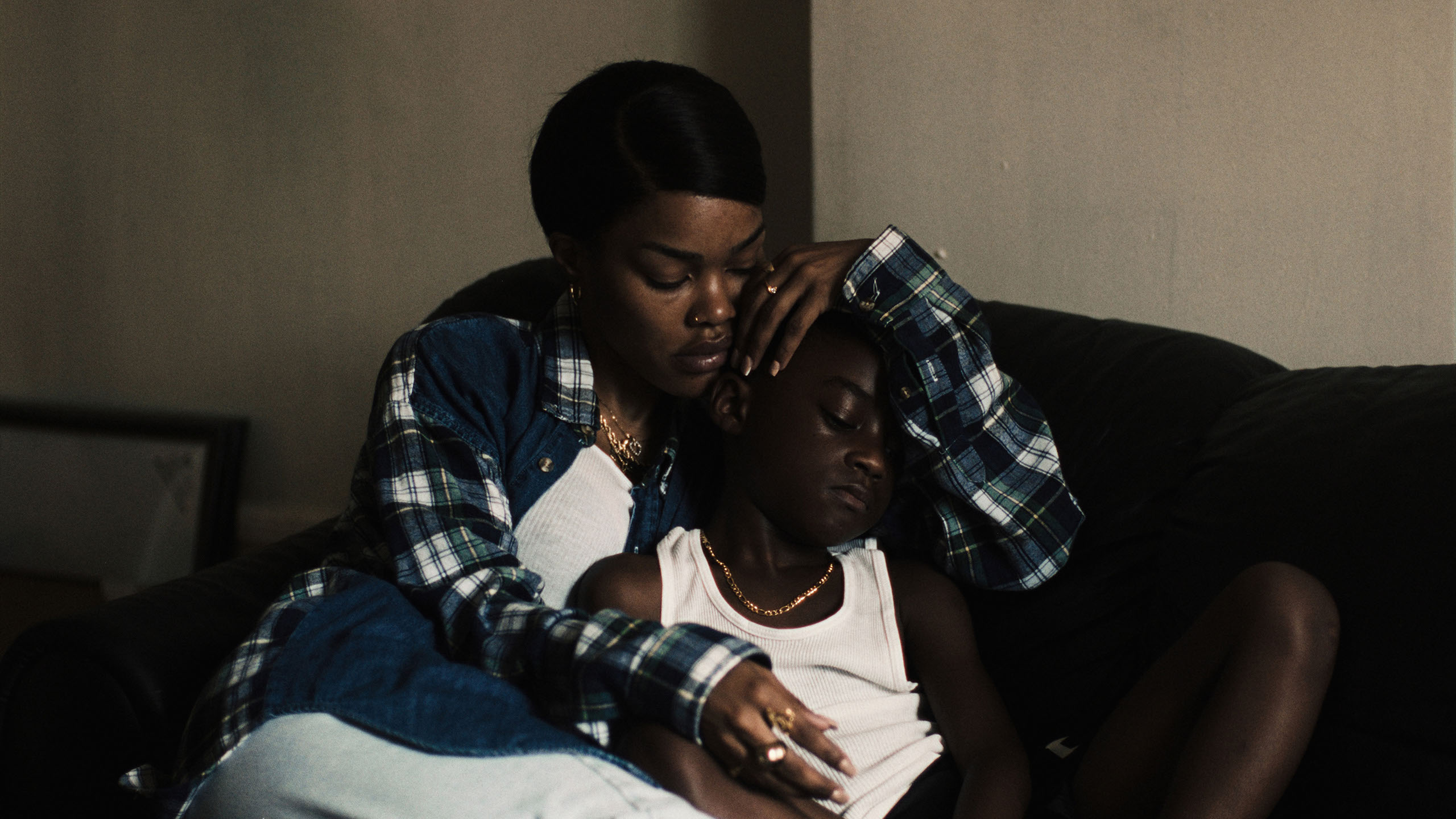 A Thousand and One

Struggling but unapologetically living on her own terms, Inez is moving from shelter to shelter in mid-1990s New York City...

Struggling but unapologetically living on her own terms, Inez is moving from shelter to shelter in mid-1990s New York City. With her 6-year-old son Terry in foster care and unable to leave him again, she kidnaps him so they can build their life together. As the years go by, their family grows and Terry becomes a smart yet quiet teenager, but the secret that has defined their lives threatens to destroy the home they have so improbably built.

In her stunning writing and directing debut feature, Sundance alum A.V. Rockwell tells a deeply American story of a mother and son living for each other in a gentrifying city often uninterested in the reality of their lives. With a career-defining performance from Teyana Taylor as a mother fiercely committed to make a future for her child, a Thousand And One is an elegant ode to the terribly beautiful power of family as an anchor in an ever-changing world, making us into who we are in ways we can only haltingly understand.