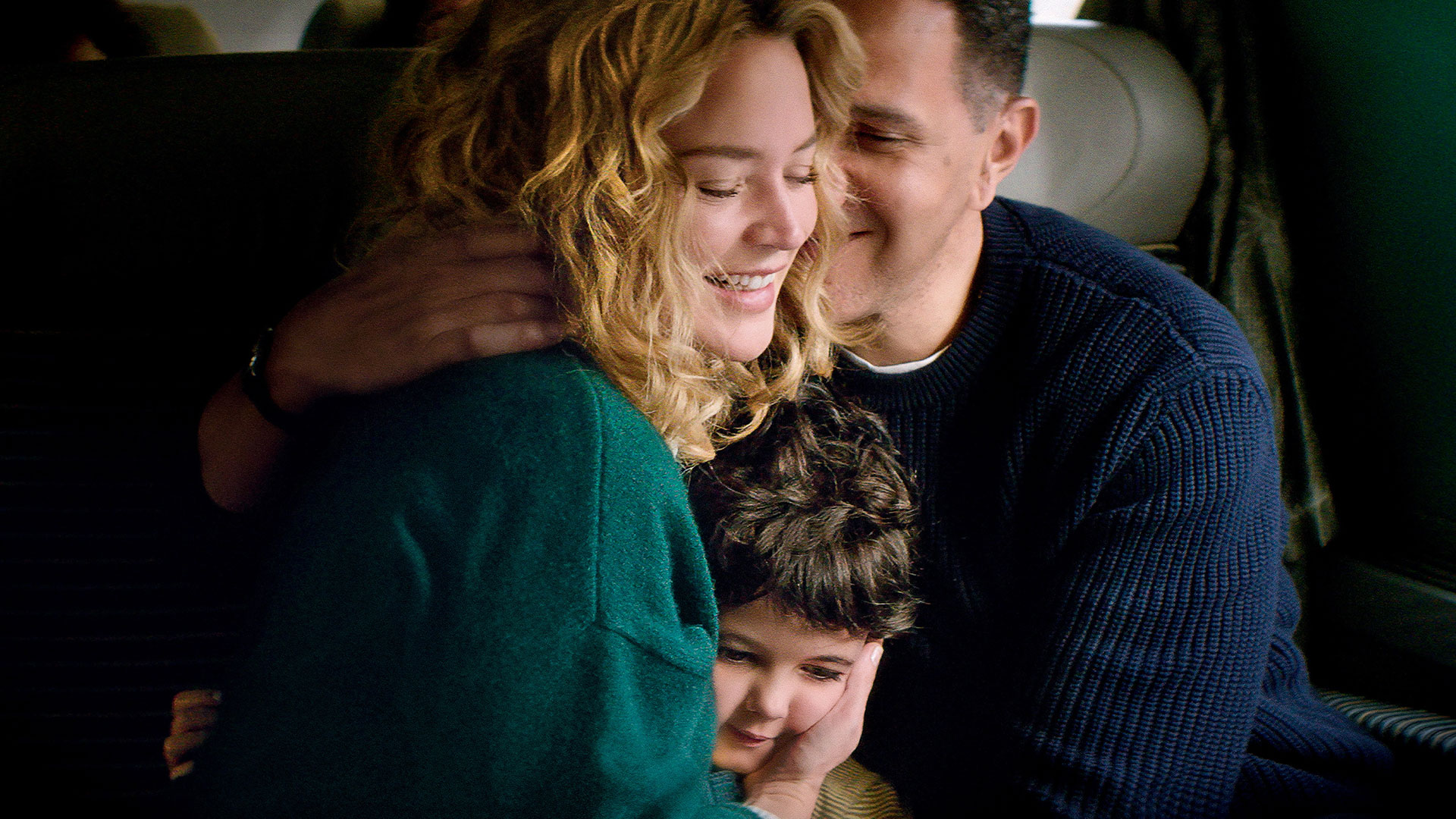 Rebecca Zlotowskiâ€™s fifth feature, Other Peopleâ€™s Children, premiered in competition at the 2022 Venice Film Festival and impressed audiences with its deeply moving and acutely observed portrait of one womanâ€™s fluctuating feelings around maternal instincts and societal pressures.Â

Rachel (a dazzling Virginie Efira) is a happy, 40-ish-year-old schoolteacher who loves her life, her friends, her job, and even her exes. She is exploring the idea of having a child but is not desperate to have one. She is intrigued by the concept, ambivalent about it at times â€” an authentic encapsulation of the conundrum many women around her age face.

When Rachel meets a charming divorcÃ©, Ali (Roschdy Zem), she falls not just for him, but also for his little girl, Leila. With things progressing quickly in this new family dynamic, Rachel has to wrestle with some complicated feelings around maternal longing and the fear of missing out on what she describes as the â€œcollective experienceâ€ of motherhood.

You may not see it coming, because of Zlotowskiâ€™s gentle, unaffected tone, but Other Peopleâ€™s Children is likely to break your heart.Â