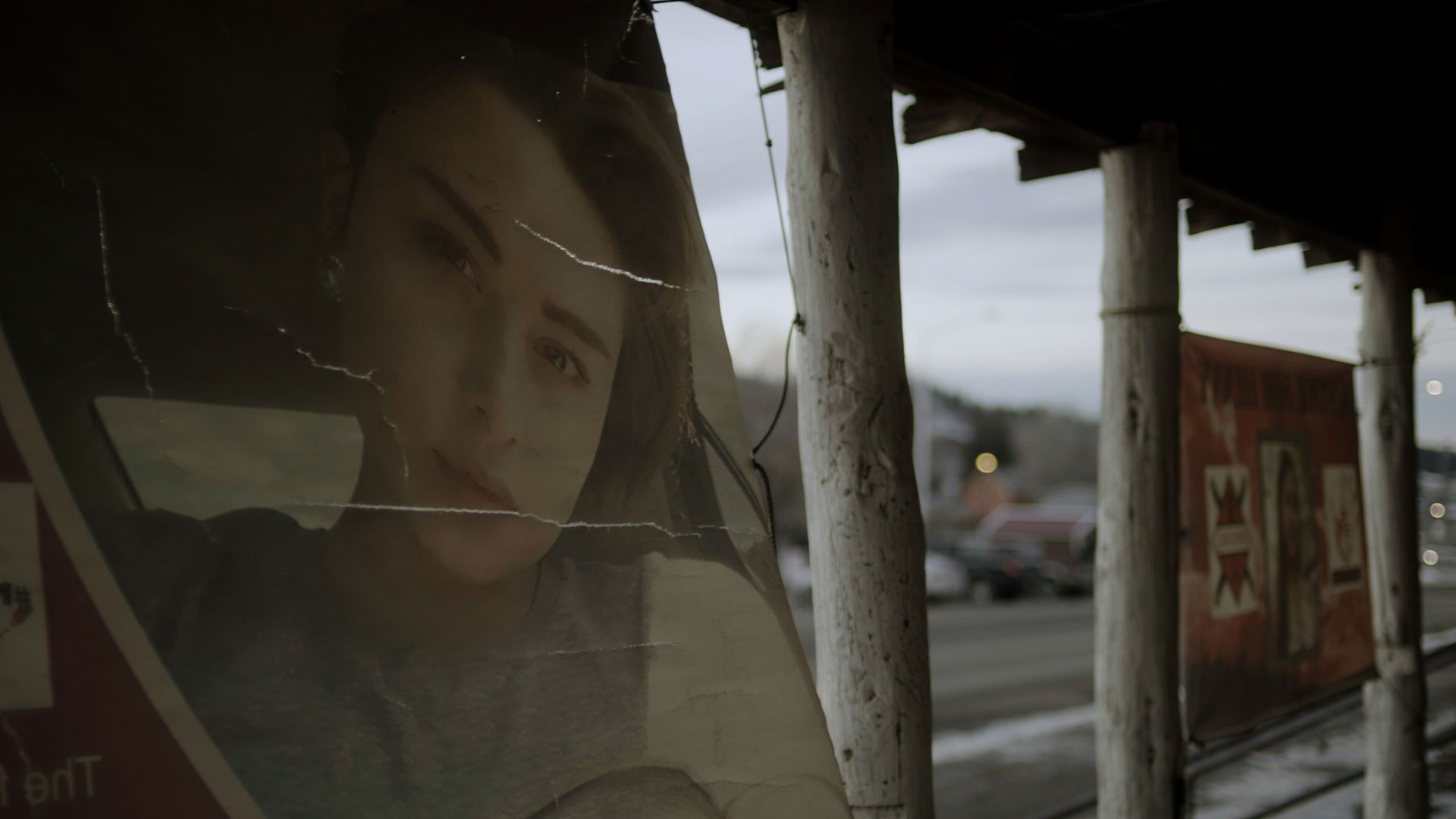 Within the past decade, dozens of young Indigenous women and girls from the Crow and Northern Cheyenne Nations have disappeared...

Within the past decade, dozens of young Indigenous women and girls from the Crow and Northern Cheyenne Nations have disappeared from Montanaâ€™s Big Horn County and its surrounding areas. Understandably, grieving Native families who fear the worst press local law enforcement for answers, but their pleas are most often met with silence or indifference. Arrests in these cases are rare, and convictions are virtually nonexistent. Elsewhere in America, similar stories shock communities and become nationwide news, but when they occur on Native reservations, a circle of bereft family members, friends, and activists are left to fight for justice on their own.

Murder in Big Horn examines the circumstances surrounding many of these cases, told solely through the perspectives of those involved: Native families, Native journalists, and local law enforcement officers. Directors Razelle Benally (Oglala Lakota/DinÃ©) and Matthew Galkin craft a powerful portrait of tribal members and their communities battling an epidemic of Missing and Murdered Indigenous Women (MMIW) that was set in motion almost 200 years ago.

We are proud to present all three episodes of this harrowing docu-series.