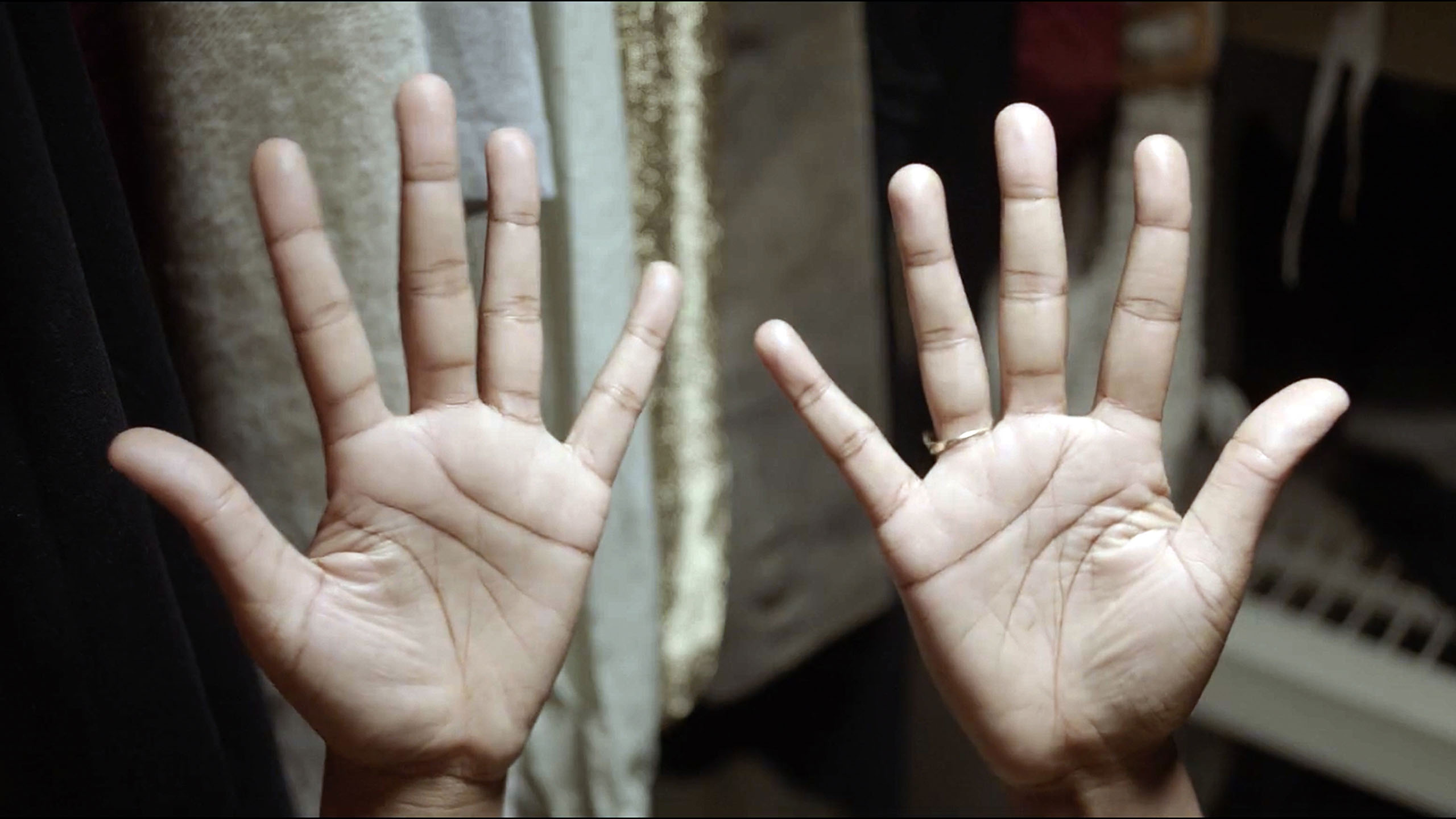 A spate of robberies in Southern California schools had an oddly specific target: tubas. In this work of creative nonfiction...

A spate of robberies in Southern California schools had an oddly specific target: tubas. In this work of creative nonfiction, d/Deaf first-time feature director Alison Oâ€™Daniel presents the impact of these crimes from an unexpected angle. The film unfolds mimicking a game of telephone, where soundâ€™s feeble transmissibility is proven as the story bends and weaves to human interpretation and miscommunication. The result is a stunning contribution to cinematic language. Oâ€™Daniel has developed a syntax of deafness that offers a complex, overlaid, surprising new texture, which offers a dimensional experience of deafness and reorients the audience auditorily in an unfamiliar and exhilarating way.Â

Blending documentary and fictionalized performances by Nyke, a Deaf woman playing herself, and Geovanny, a drum major of a burglarized, now-tubaless band, the film documents their lives during the years of the robberies. Against a backdrop of Los Angeles never quite seen â€” or heard, rather â€” quite like this, the main character is sound and lack thereof. A finely tuned sense of silence and sound â€” aural and conceptual â€” are collaged to create this utterly singular sonic and cinematic experience.