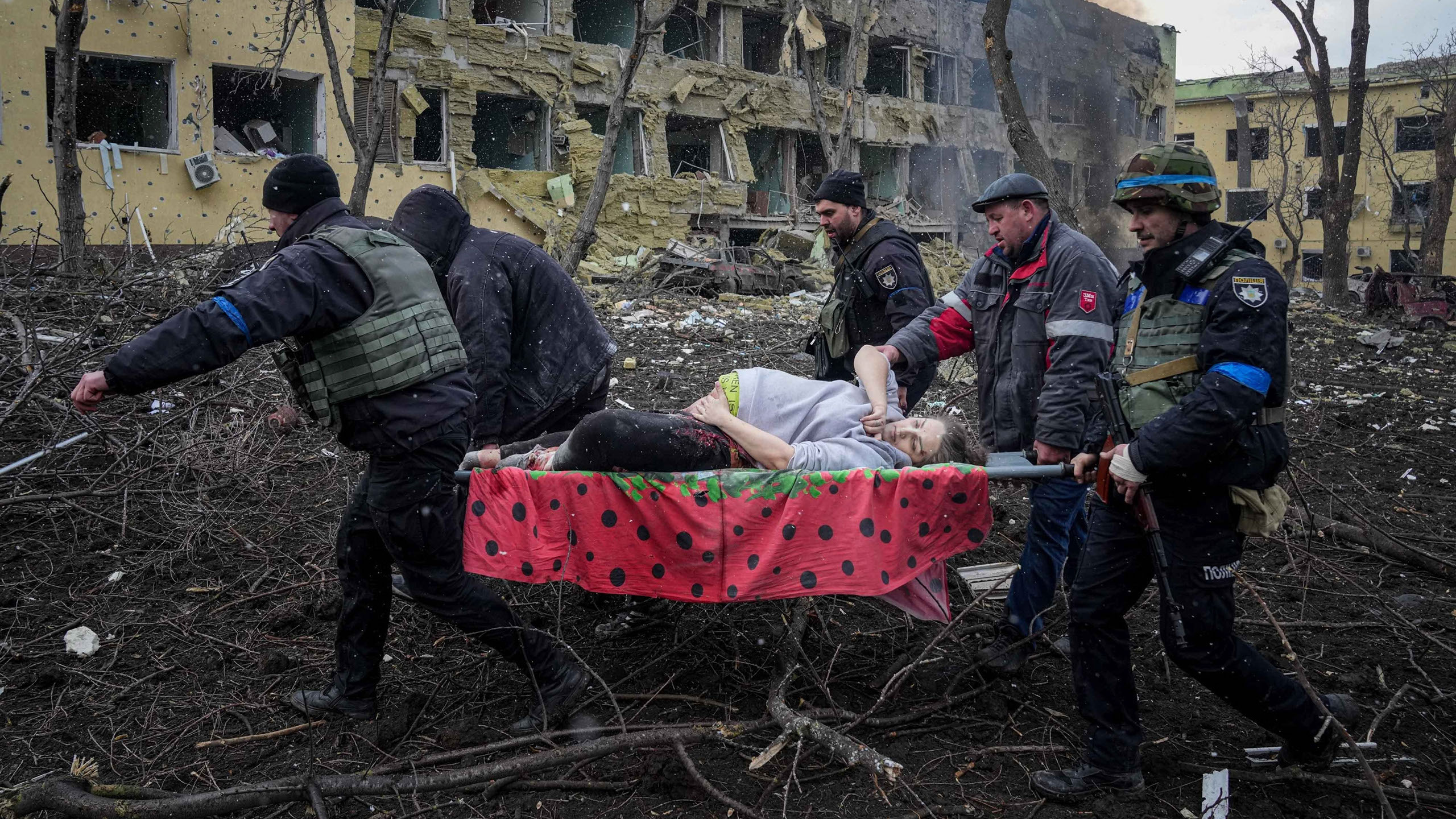 On the eve of Russiaâ€™s invasion of Ukraine, a team of Ukrainian journalists enter the strategic eastern port city of...

On the eve of Russiaâ€™s invasion of Ukraine, a team of Ukrainian journalists enter the strategic eastern port city of Mariupol. During the subsequent siege and assault, as bombs fall, inhabitants flee, and access to electricity, food, water, and medicine are severed, the team â€” the only international journalists left â€” struggles to cover the war atrocities and to transmit their footage out. Eventually surrounded by Russian soldiers, they shelter in a hospital, unsure of how theyâ€™ll escape.

Ukrainian filmmaker and journalist Mstyslav Chernov offers a window into the practices of conflict zone reporters and an unflinching, anguishing account of the 20 days he and colleagues Evgeniy Maloletka and Vasilisa Stepanenko spent covering Mariupol. Their footage, widely disseminated through news media, not only documents the death and destruction â€” corpses in the streets and mass graves, the bombing of apartment buildings and a maternity ward, doctors despairing children they couldnâ€™t save â€” but directly refutes Russian misinformation. Seeing so much death, Chernov wonders how capturing any more could make a difference. But residents implore them to let the world bear witness.

This film contains scenes of destruction and death and may not be suitable for all audiences.