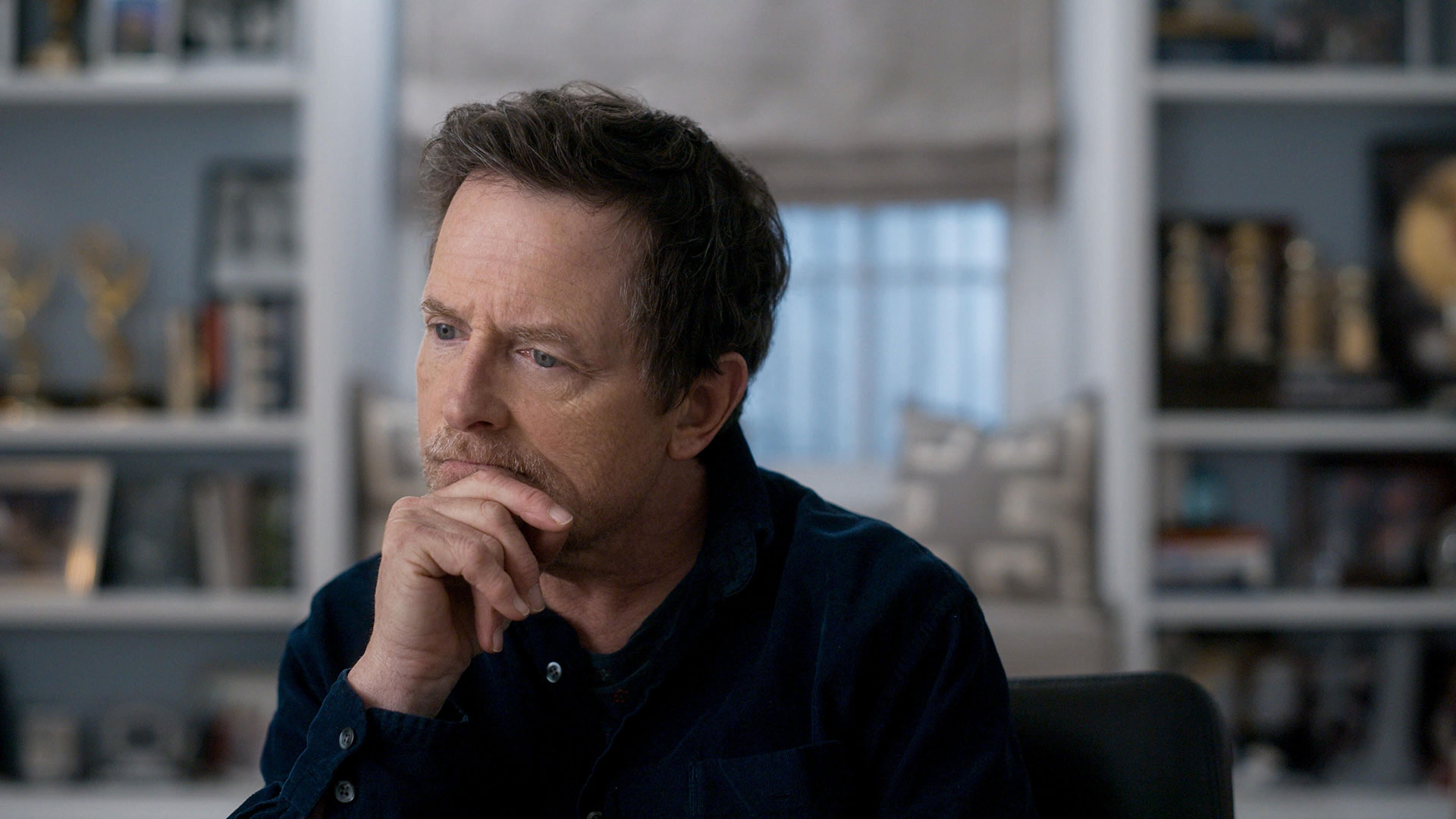 At age 16, an undersized army brat landed a part as a 12-year-old on a Canadian television show. Confident he could make it in...

At age 16, an undersized army brat landed a part as a 12-year-old on a Canadian television show. Confident he could make it in the U.S., he moved into a tiny apartment in the slums of Beverly Hills. Three years later, he was struggling to scrape by and ready to retreat. But then came his breakout roles â€” Alex P. Keaton on the sitcom Family Ties and Marty McFly in the Back to the Future trilogy â€” and a superstar was born. Michael J. Fox dominated the industry for most of the 1980s and '90s, but a diagnosis of Parkinson's disease at age 29 threatened to derail his career.

Fox's improbable story sounds like the stuff of Hollywood, so what better way to tell it than through scenes from his own work, supplemented with stylish recreations? Owning his own narrative, the actor playfully recounts his journey with intimacy, candor, and humor. In the hands of Davis Guggenheim (An Inconvenient Truth, 2006 Sundance Film Festival), Still reveals what happens when an eternal optimist confronts an incurable disease.

This film offers Audio Description. For in-person screenings, please submit an accommodation request to arrange for an audio description device at your screening time/location. This assists our Accessibility team with ensuring enough devices are available.